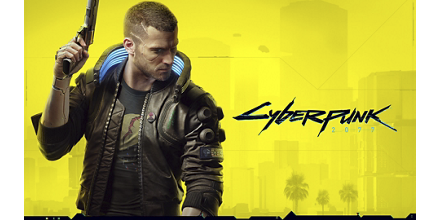 New York: Sony has decided to pull out Cyberpunk 2077 from the PlayStation Store and offering full refunds for anyone who bought the game from the digital storefront.

SIE strives to ensure a high level of customer satisfaction, and we will begin to offer a full refund for all gamers who have purchased Cyberpunk 2077 via PlayStation Store and want a refund. Please visit the following link to initiate the refund: https://t.co/DEZlC0LmUG.

Users on previous generation consoles have been particularly hit very badly, with gamers on PS4, Xbox One and even the One S console facing several issues. Taking note of the matter, Sony has now taken things into its own hands and announced that players on PS4 and PS5 who have already bought the game can now choose to request a refund of the game if they like. In fact, the situation has gotten so bad that Sony Interactive Entertainment has even announced that it is removing Cyberpunk 2077 from the PlayStation Store until further notice.

Sony said it is “aware some users are experiencing issues” accessing the refund form. If you’re seeing issues, you may want to try again later.

Cyberpunk 2077 has already been removed from the PlayStation Store for a few Verge staffers on their PS5s, and the game doesn’t come up in a search for “Cyberpunk 2077” on the web version of the store. Following older, online listing links to the game will show its store page, but with the option to wish list it only.

Players have found that Cyberpunk 2077, which has only been out for a little more than one week, has been riddled with bugs.

Sony’s move comes just days after Cyberpunk 2077 developer CD Projekt Red said people unsatisfied with their purchase on the PS4 or Xbox One should request a refund. Yet due to Sony’s stringent refund policy, many who bought digital versions of the game from the PlayStation Store were unable to get refunds.