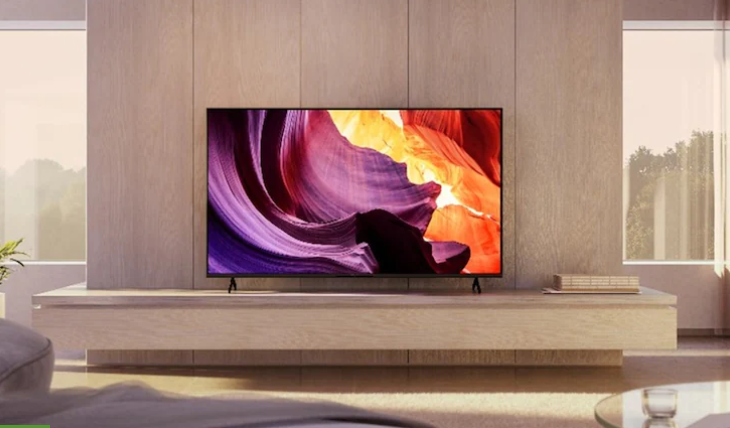 The Bravia X80K series features Sony’s proprietary Triluminos Pro display that is said to detect color from saturation, hue, and brightness to reproduce natural in detail. The Bravia X80K runs Google TV and is powered by the Sony 4K HDR processor X1. The X80K comes with ambient optimization technology with a light sensor that automatically adjusts the picture brightness to room conditions

The Google TV voice search is powered by Google Assistant and works seamlessly with Apple AirPlay 2 and HomeKit. You can also use the voice search hands-free without the smart remote. The new Bravia X80K series also boasts a minimalist design with narrow bezels and a versatile 2-way stand.