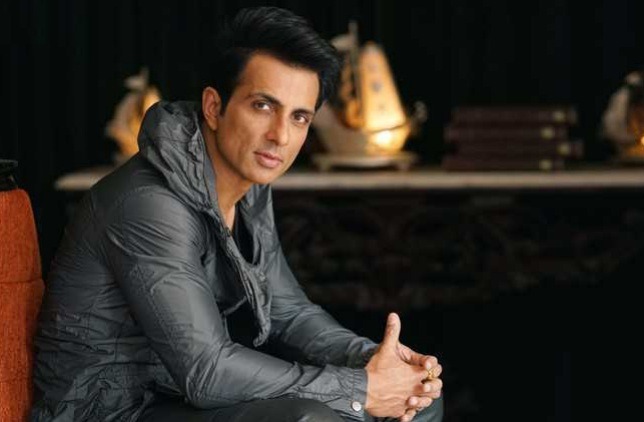 Bollywood actor Sonu Sood, who has been helping people across the nation during the COVID crisis, have responded to a tweet of Ganjam District Administration which claimed that his foundation did not contact the authorities for arranging a bed for a needy patient but apparently took credit for it.

The actor shared screenshots of a WhatsApp chat with a person who was seeking help for an oxygen bed.

We don’t received any communication from @SoodFoundation or @SonuSood . Requested patient is in Home isolation and stable. No bed issues @BrahmapurCorp is monitoring it. 🙏🙏 @CMO_Odisha pic.twitter.com/oDeSrzpE3t

Responding to the tweet, Sonu said that he never claimed to have approached the District Magistrate in the first place. Here is the actors tweet:

Sir, We never claimed that we approached you, it’s the needy who approached us & we arranged the bed for him, attatched are the chats for your reference.Ur office is doing a great job & u can double check that we had helped him too.Have DM you his contact details. Jai hind , 🇮🇳 https://t.co/9atQhI3r4b pic.twitter.com/YUam9AsjNQ

Further, he attached screenshots of a WhatsApp conversation in which a person had first provided details of a patient, and then confirmed that help had been received.