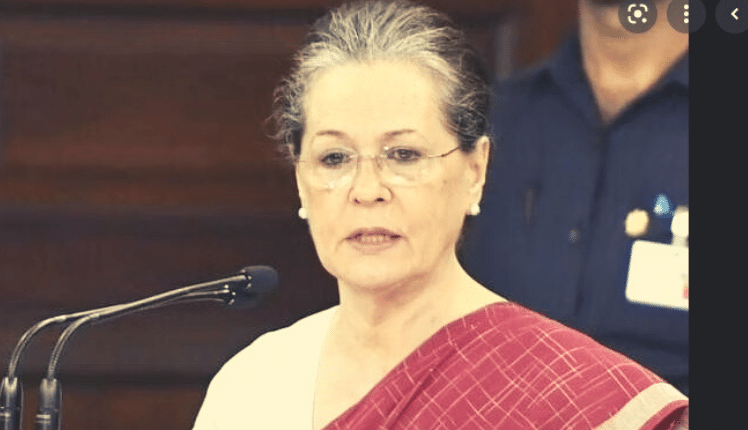 New Delhi: Former Congress President Sonia Gandhi is likely to join the Bharat Jodo Yatra in Rajasthan on Monday when women will walk as part of the ‘Mahila Shakti Padyatra’ of the party, senior leader Jairam Ramesh said on Friday.

Sonia Gandhi is in Rajasthan on her 76th birthday and is spending time with her children Rahul Gandhi and Priyanka Gandhi Vadra.

Addressing a press conference at the AICC headquarters here, Ramesh also released two short videos highlighting the issues of economic hardships and on the message of unity – two underlying themes of the yatra.