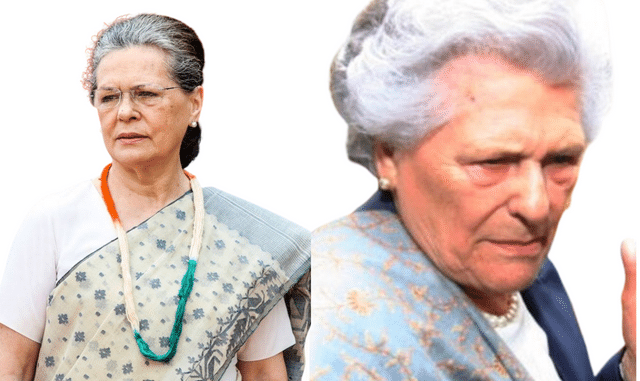 Several leaders took to Twitter to offer their condolences to the Congress chief after senior leader Jairam Ramesh tweeted about the news.

Sonia Gandhi went abroad last week to meet her ailing mother. She is also slated to undergo medical checkups and treatment. Her son Rahul Gandhi and daughter Priyanka Gandhi Vadra have accompanied her.

Tips To Avoid An Embarrassing Yawn