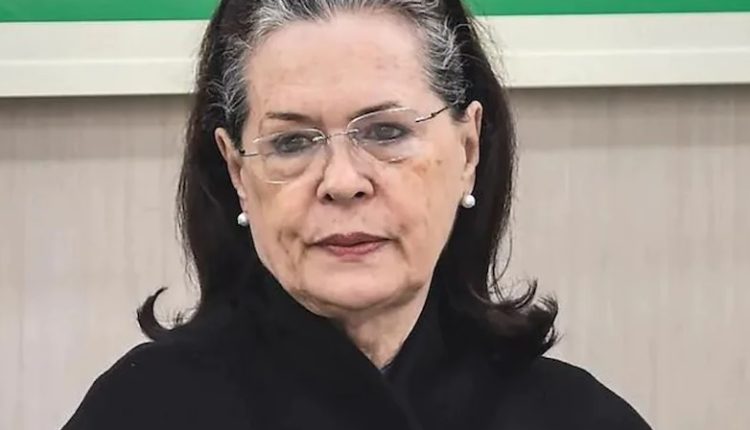 New Delhi: Congress Lok Sabha MPs meeting will be held today at 10.15 AM at Congress Parliamentary Party Office in Parliament to chalk out the strategy for the Floor of the House. Senior MP Sonia Gandhi is likely to attend the meet.

The winter session of Parliament commenced on Wednesday. The session will have 17 sittings before it concludes on December 29.

This was the first session of Parliament after Mallikarjun Kharge took over as Congress President. Last week, the grand old party had decided that it would seek discussions on the Economic Weaker Section (EWS) reservation, the state of the economy and the border situation during this session.

Congress is also likely to raise the issue of the “weakening” of constitutional institutions in the country. The party said that the Centre should come out with a caste census report as many states have demanded it.