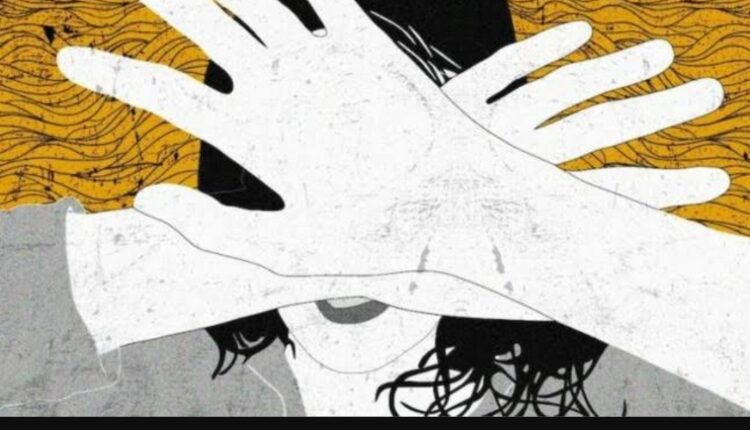 Sonepur: In a shocking incident, a Class 10 girl student, on way to school, was allegedly attacked with wooden planks in Chulimala village under Bhandara panchayat in Sonepur district.

As per available information, the girl was on her way to school reportedly to bring admit card for the upcoming board exams when she was attacked.

Reportedly, she has been rushed to hospital in critical condition.

Though the exact reason that led to the attack remained unknown, it is being said that the crime took place over a dispute between two families.