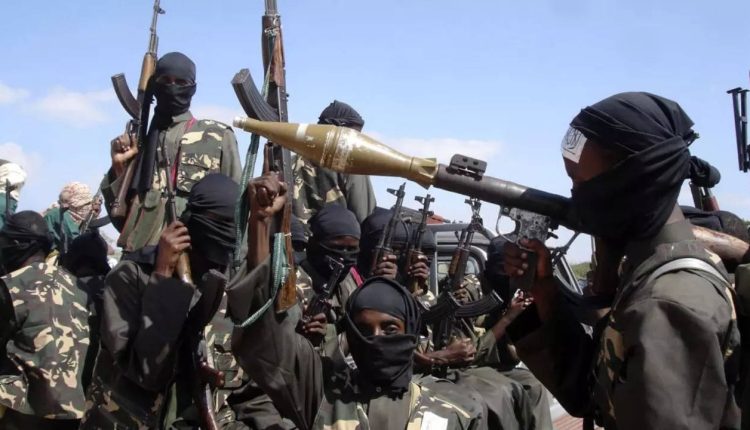 Somalia: The militant group al-Shabab says it has taken control of a hotel near the centre of the Somali capital, Mogadishu.

Police said attackers detonated two explosives outside the hotel, before entering the building and opening fire.

In a statement, the Islamist group claimed to be in control of the complex and said they “are shooting everyone”.

The Hayat is said to be a popular location for employees of the federal government to meet.

Nine people were been injured and carried away from the hotel, the head of Mogadishu’s Aamin ambulance services, Abdikadir Abdirahman told Reuters news agency.

Unverified images circulating on social media appeared to show smoke billowing from the hotel while shouting and loud bangs can be heard.

An affiliate of al-Qaeda, al-Shabab has engaged in a long running conflict with the federal government.

The group controls much of southern and central Somalia but has been able to extend its influence into areas controlled by the government based in Mogadishu.

In recent weeks fighters affiliated with the group have also attacked targets along the Somalia-Ethiopia border, which has raised concerns about a possible new strategy by al-Shabab.

The attack on Friday marks the first in the capital by the group since Somalia’s new president, Hassan Sheikh Mohamud, was elected in May.