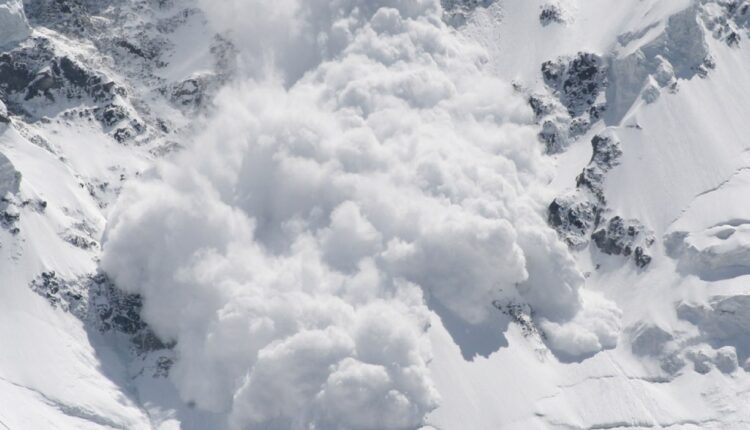 Kupwara: An Army jawan was killed and two others were injured after an avalanche hit a frontier post in Tanghdar Sector of north Kashmir’s Kupwara district, officials said on Wednesday.

Preliminary reports suggest that the snow sheet hit the Roshan post approximately around 8 PM last night and three soldiers were swept away. They were immediately rescued and shifted to a hospital, they said.

The officials said that one of them identified as Rifleman Nikhil Sharma (25) of army 7 Rashtriya Rifles was declared brought dead by the doctors who attended upon him. Two other soldiers— Ramesh Chand, Sepoy Gurvinder Singh— have been admitted. A police officer confirmed the incident.