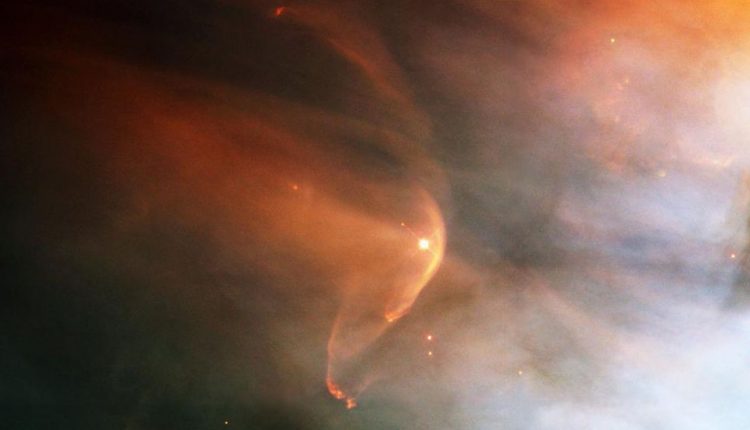 Washington: The National Oceanic and Atmospheric Administration (NOAA) has informed that a dense stream of solar wind enveloped the Earth late on Wednesday. However, no notable impact was observed as the event wasn’t particularly powerful on the space weather scale. In fact, few people probably even knew it happened, it added.

The American agency further stated that the phenomenon lasted for a few hours and slightly unsettled the planet’s magnetic field.

According to NOAA alert, the storm passed through the Earth at 16:41 UTC (22:11 IST) with a geomagnetic K-index of 4. The K-index is used to characterise the magnitude of geomagnetic storms, and a level of 4 indicates minor disturbance.

NOAA said that weak power grid fluctuations occurred due to the solar storm, and expected auroras to be visible at high latitudes such as Canada and Alaska. However, the local US media has not reported any such sightings.

While invisible and harmless to anyone on the Earth’s surface, the geomagnetic waves unleashed by solar storms can cripple power grids, jam radio communications, bathe airline crews in dangerous levels of radiation and knock critical satellites off kilter.

As a space weather storm leaves the Sun, it passes through the corona and into the solar wind. When it reaches Earth, it energises the planet’s magnetosphere and accelerates electrons and protons down to Earth’s magnetic field lines where they collide with the atmosphere and ionosphere, particularly at high latitudes. Each component of space weather impacts a different technology.

One Held With Brown Sugar Worth Over Rs 1 Cr In…