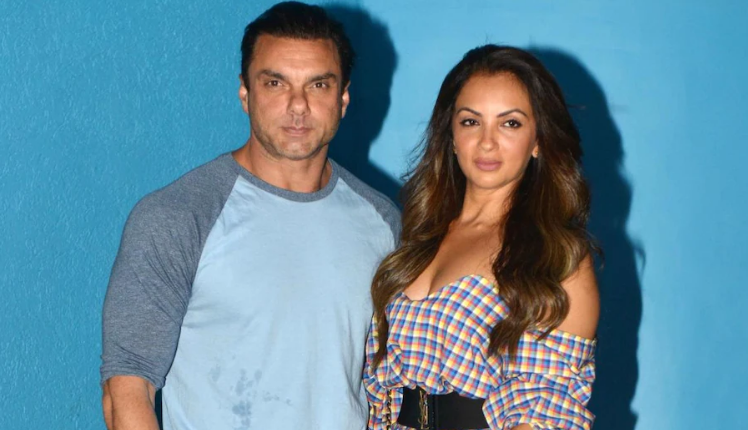 Mumbai: Actor-producer Sohail Khan and his wife, designer Seema Khan, filed for divorce on Friday. The duo was spotted leaving the family court in Mumbai.

Reports say that Sohail, who is the younger brother of Bollywood star Salman Khan, and Seema, who is a fashion designer, and one of the stars of Karan Johar’s Netflix show, The Fabulous Lives of Bollywood Wives, were friendly towards each other during their court appearance.

The two were photographed leaving the court separately. While Sohail was seen with his entourage, including bodyguards, Seema left the court premises alone. The couple married in 1998 and have two children together.