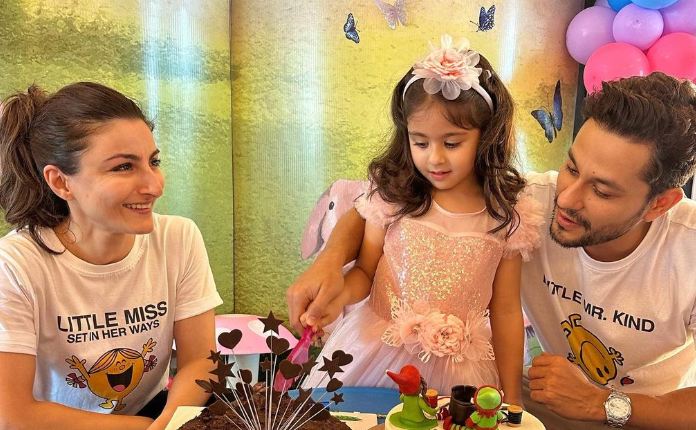 New Delhi: Soha Ali Khan celebrates her birthday today. Soha made her debut with the romantic comedy film Dil Maange More alongside Shahid Kapoor, Ayesha Takia, and Tulip Joshi in key roles. Soha Ali Khan is the daughter of Sharmila Tagore and Mansoor Ali Kha Pataudi. She is the youngest sister of Saif Ali Khan, who is also an actor.

Taking to her Instagram story, the Dil Kabaddi actress added a red heart sticker to it. The note reads as: “For Mama, I love you so much and may you have a happy birthday. Love, Inaaya.” 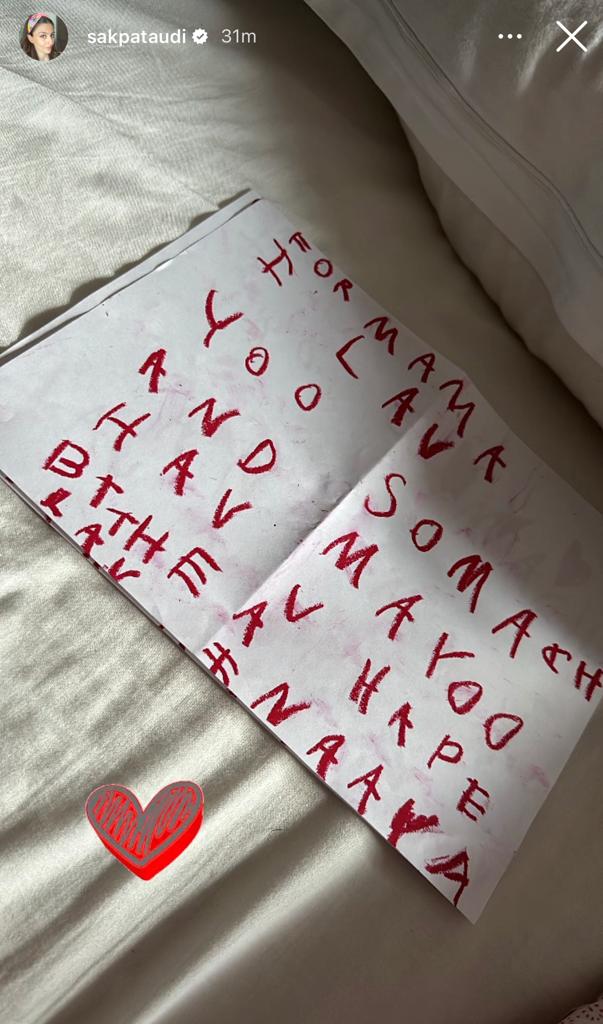