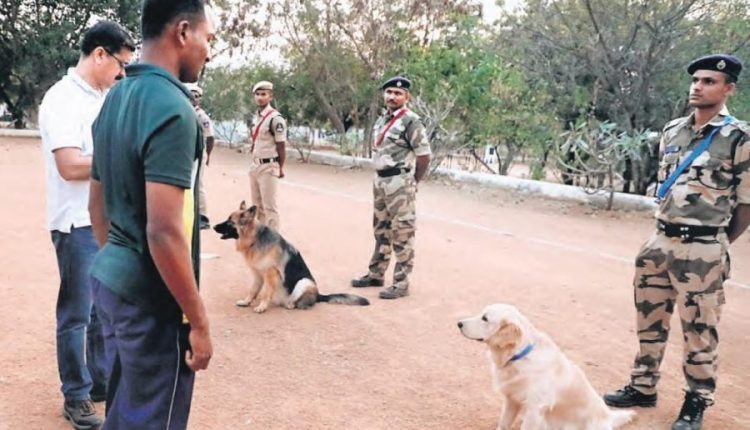 Gracy had undergone training at BSF National Dog Training Centre in Madhya Pradesh in 2011 and passed out with B-grade next year. After training, she was first deployed in Nabarangpur in 2013, in Kalahandi in 2016, and in Koraput in 2018.

Six members of family found dead at home in Jammu

Maharashtra: Over 50 injured After Passenger Train…