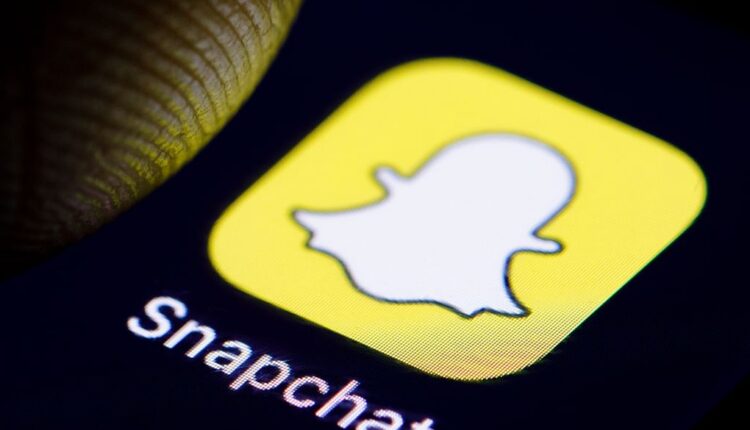 New Delhi: After Twitter, Facebook and Instagram imposed bans on Donald Trump’s personal account on their respective platforms, Snapchat has also decided to do the same over his role in inciting the Capitol violence.

The platform said it made the decision after the President’s account repeatedly violated the company’s community guidelines over the past several months.

“In the interest of public safety, and based on his attempts to spread misinformation, hate speech, and incite violence, which are clear violations of our guidelines, we have made the decision to permanently terminate his account,” the Snapchat spokesperson said.

As per reports, Snapchat said it stopped promoting Trump in June on its Discover platform, where it curates content. This suggests Trump’s account has been visible only to users who chose to subscribe or search for him since June.

On January 12, the video-sharing app YouTube said it was barring new content from being posted on President Donald Trump’s channel for at least a week over a violation of its policies.

Recover Deleted Files From Google Drive; Here’s How To Do It