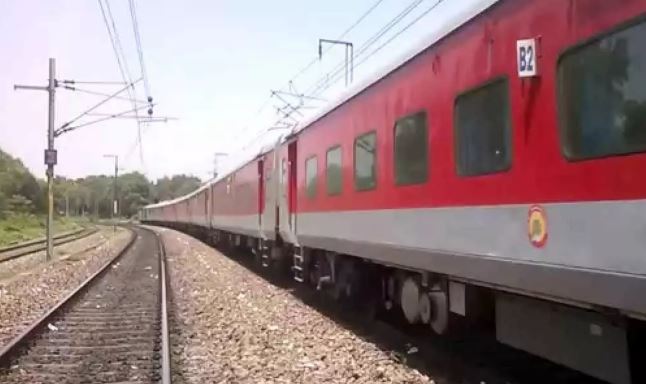 Warangal: Panic gripped among the passengers after smoke was detected under an AC coach of Visakhapatnam-Delhi Andhra Pradesh Express this morning near Nekkonda Railway station, Warangal.

According to the reports, smoke billowing under the S6 coach caused panic among the railway officials and the passengers.