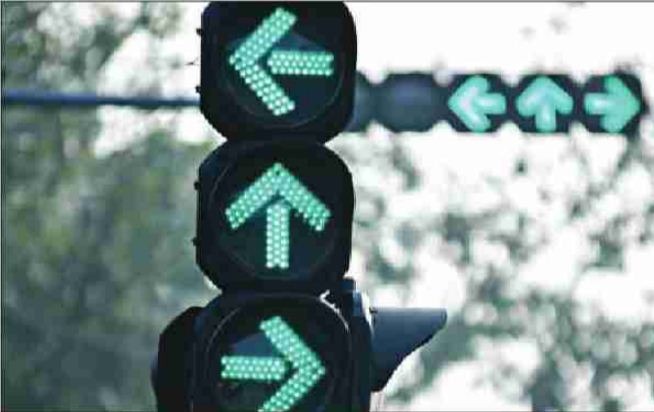 Bhubaneswar: While the stricter MV act has pushed the commuters to follow several traffic rules, motorists and drivers are reportedly facing a tough time as the traffic signals have become defunct at several spots in the smart city of Bhubaneswar.

Reportedly, the Bhubaneswar Municipal Corporation (BMC) along with the cooperation of Commissionerate police have introduced the smart traffic system and several initiatives to accomplish success in sensitizing the denizens about the traffic rules.

However, the smart traffic system continued to fail with glitches in it.

Reportedly, several smart traffic lights were spotted to be dysfunctional on the Lok Sabha Bhawan route connecting to Nandankanan road via Jaydev vihar chak. Following this, the outnumbered traffic police posted at the locations face trouble while managing the massive congestion.

Meanwhile, the signal in front of the Commissionerate Police office also remained defunct.