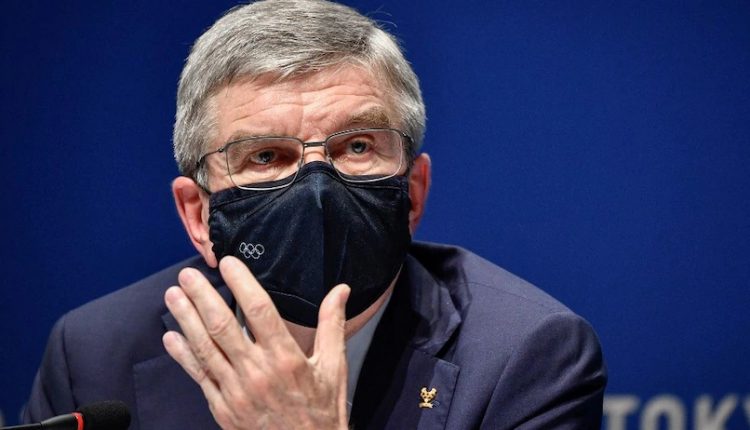 “Over the past 15 months we had to take many decisions on very uncertain grounds. We had doubts every day. We deliberated and discussed. There were sleepless nights,” said Bach.

“This also weighed on us, it weighed on me. But in order to arrive at this day today we had to give confidence, had to show a way out of this crisis,” he added.

Bach has drawn scattered protests during his visit to Japan, where the latest poll in the Asahi Shimbun newspaper showed  55 percent of respondents opposed holding the Games this summer.

Olympic and Japanese officials have staunchly defended the Games, which are being held in a strict biosecure “bubble” with daily testing. Eighty percent of athletes at the Games have been vaccinated.

Baton Touch! BTS Replaces Own “Butter” At No. 1 On Billboard Hot 100