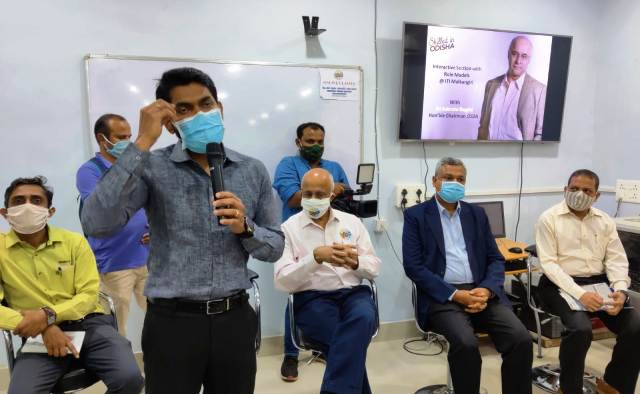 Bagchi has expressed his concern about the state of affairs in Malkangiri ITI some years ago. But, he was all praise for Malkangiri, Chitrakonda and Mathili ITI as he visited these centres after five years.

During the review meeting, Bagchi was all praise for the girl who after being trained in Malkangiri ITI has become self-sufficient by purchasing five sewing machines. She has provided employment opportunities to other girls also.