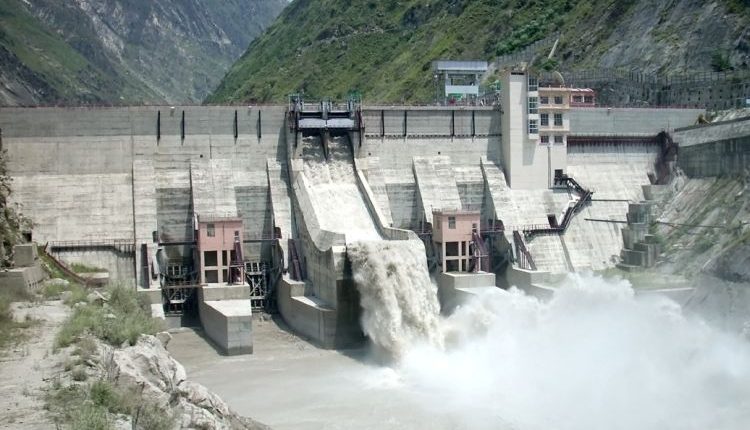 Similarly, the Rampur Hydro Power Station also generated 335.90 Million Units of power in the month of July 2021, beating its previous best 333.69 Million Units in July 2020, as per the ministry of power.

Today SJVN has a footprint in 9 States in the country and also in 2 foreign countries. The company has also diversified in other fields of energy generation and transmission. SJVN is working towards achieving installed capacity of 5000 MW by 2023, 12000 MW by 2030 and 25000 MW by year 2040.