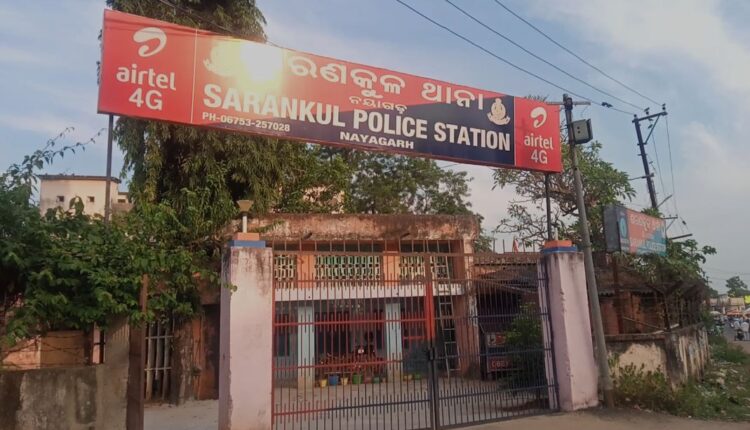 Nayagarh: At least six persons including two women were killed after being run over by a speeding dumper near Sharankula area of Nayagarh district today.

According to reports, the incident took place when the driver of the dumper lost control over the wheels while coming from Nayagarh and rammed into pedestrians.

While five persons died on the spot, another person who had sustained injuries in the mishap, died while undergoing treatment at the hospital. However, the health condition of another person is stated to be critical now, sources said.

Following the mishap, locals have staged a protest demanding immediate arrest of the accused.

Five Injured After Ambulance Rams Into Truck In Balasore