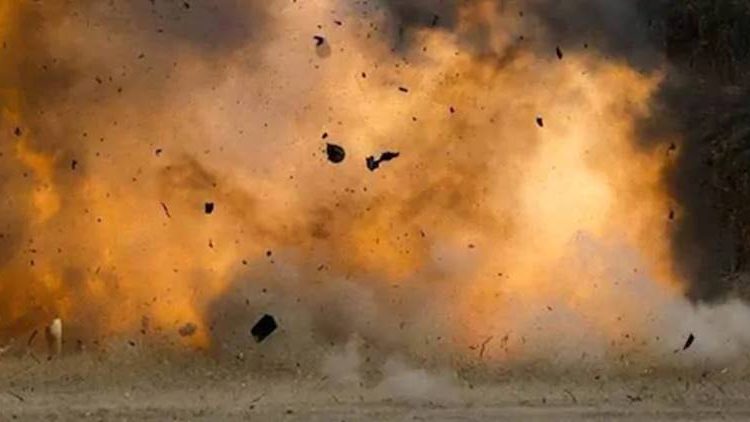 Six Of Family Critical In Explosion In Ganjam

Ganjam: As many as six members of a family were critically injured in an explosion that took place in their house in Beruanbadi village under Kodala police limits in Ganjam district on Wednesday.

According to sources, the house of one Dandapani Behera was stockpiled with explosives.

Meanwhile, the explosive came in contact with blaze and exploded injuring six of the family members.

Thereafter, three of them were shifted to MKCG hospital in Berhampur as their health condition deterioarted.

Reasons To Use Lavender Oil For Skin