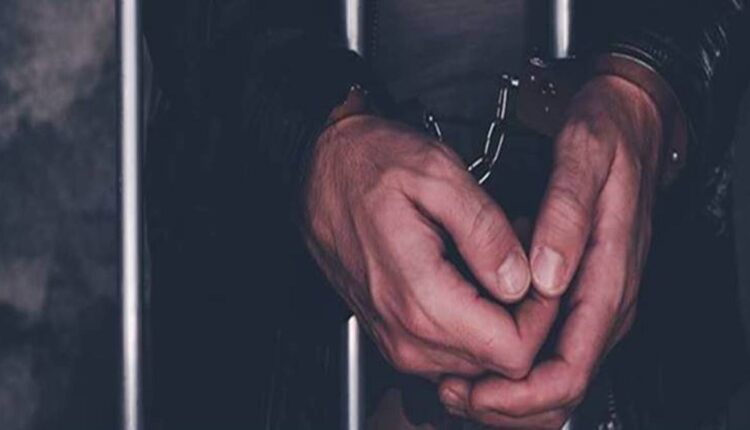 Cuttack: Police arrested six persons for allegedly cheating people by selling plots which were already sold to others in Cuttack district.

According to sources, the accused were running the racket for the past three years. They used to sell the same plot (and even government-owned lands) to many people.

Reportedly, the matter came to fore after, 10-15 people, who fell victims to the fraudsters, lodged complaint in this regard.

Acting on the complaint, police launched and arrested six persons in this connection. The cops also seized Rs 1.4 lakh, pistols and ammunition from their possession.

Four Most Famous Buddhist Monasteries You Should Visit in India