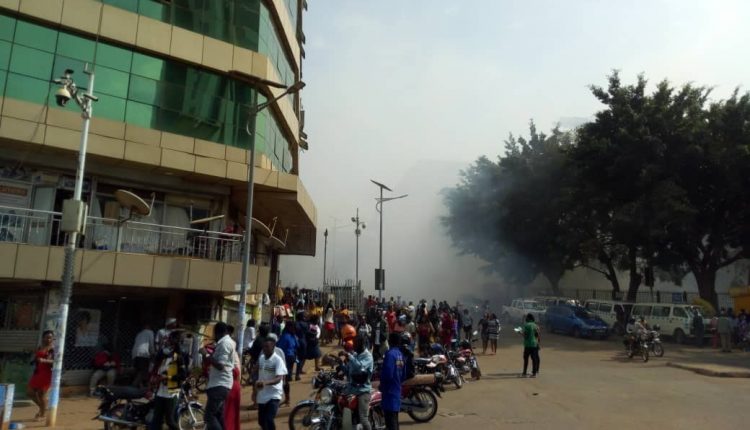 Kampala: As many as six people including three suicide bombers were killed and 33 others injured in twin bomb blasts in the Ugandan capital Kampala on Tuesday.

Meanwhile, the Indian para-badminton team were reported safe after multiple suicide blasts rocked the centre of Uganda’s capital city. The Indian contingent has three players from Odisha, including Pramod Bhagat, the Paralympic gold medallist. The Indian para-badminton team featuring Tokyo Paralympics medallists Pramod Bhagat, Manoj Sarkar, and others had travelled to Uganda and reached Kampala a couple of days ago to compete at the Uganda Para-Badminton International 2021.

According to reports, the three explosions rocked the city center within 30 minutes of each other, according to police and a journalist at the scene of one of the blasts.

Three suicide bombers detonated themselves at a checkpoint at the Central Police Station and on the parliamentary avenue.

“They shot and injured him, and immediately after, recovered an unexploded improvised explosive device, at Nansana-Katooke, at his home, which the bomb squad were going to neutralize. We are now pursuing other members of the terror groups,” Enanga said.
He said today’s attacks show that there is still need to pre-empt, penetrate and prevent deadly attacks by domestic extremists in the days to come.

“For now, the bomb threats are still active, and cannot be solved in one go, which calls for the popular intelligence and vigilance of the community,” he said.