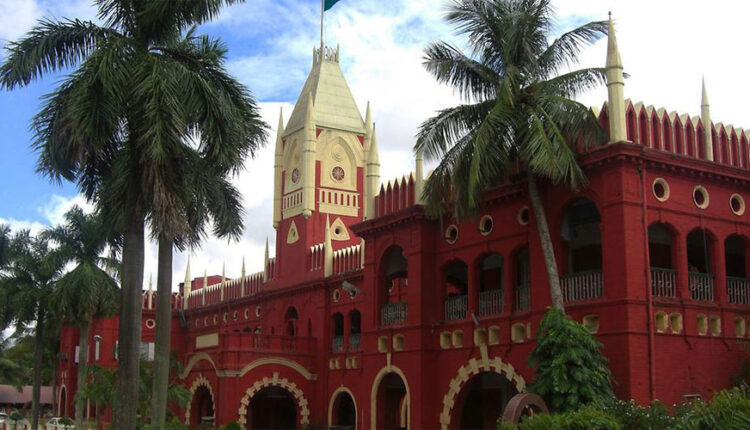 Cuttack: The five-member special investigation team (SIT), formed by the State government to probe the murder of a 5-year girl child in Nayagarh, on Wednesday submitted the status report on progress of the investigation in Orissa High Court.

The next hearing has been scheduled to be held on December 24.

The case had recently come to the limelight after the girl’s parents attempted self-immolation outside the Assembly on November 24. It stirred a Statewide outrage over the conduct of police in the matter. While pointing out that there has been no progress in the investigation since the complaint was lodged by the girl’s father, petitioner Mohapatra sought inquiry into the minor murder case by either CBI or Special Investigation Team (SIT). He also sought compensation for the family of the girl.

According to case records, the girl went missing while she was playing in front of her house on July 14. The matter was reported at Nayagarh Sadar Police Station by her father on the next day. Search operation by the police with sniffer dogs traced the mangled skeletal remains of the girl in a bag at the back of her house six days later.

Her parents have accused the police of inaction as the people involved in the crime are close to higher education minister Arun Sahoo.

Half yearly exams of Tamil Nadu govt, aided schools to be cancelled

Spousal violence against women in Karnataka on the rise: Survey