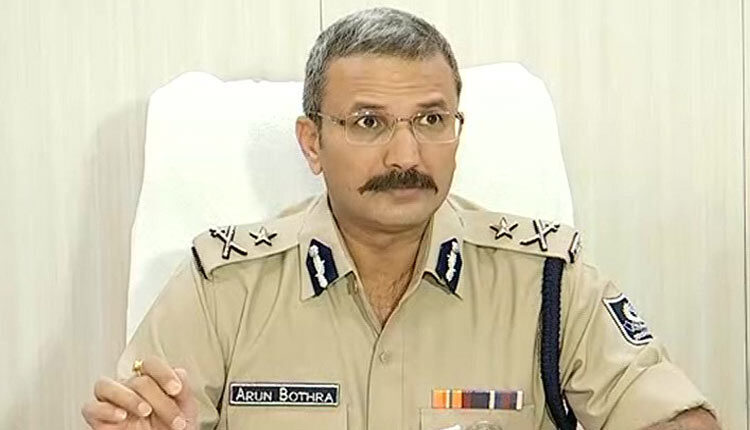 Nayagarh: The Special Investigation Team (SIT) of the Odisha Crime Branch on Monday said it has sufficient evidence against the accused arrested in connection with the murder case of a five-year-old girl of Jadupur village.

SIT Chief Arun Bothra said the accused have been interrogated repeatedly over the last ten days. He was arrested after gathering sufficient evidence.

“The arrested youth is the prime accused. An investigation is underway to find if there is involvement of more persons in the case. The details of the case will be shared in a press conference after producing the accused in the court today, ” the SIT Chief added.

The IPS officer said that the SIT will submit its report before the court.

Baba Akhandalamani Temple To Reopen For Devotees From Jan 3