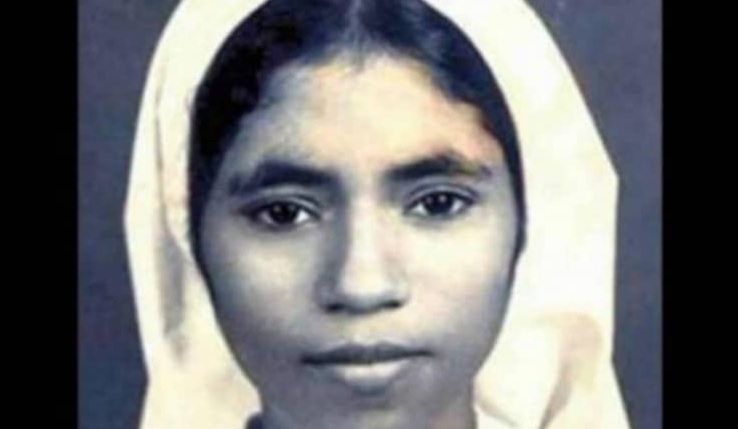 They were sentenced to life imprisonment after a CBI court found them guilty of murdering Sister Abhaya, 19, whose body was found inside a well at a convent in Kottayam on March 27, 1992.

In December 2020, a CBI Special Court had sentenced Kottur and Steffi for life term. They were charged under Section 302 (murder) and Section 201 (destruction of evidence) of the Indian Penal Code (IPC).

Sister Abhaya was found dead in a well on March 27, 1992 at the Pious Tenth Convent in Kottayam.