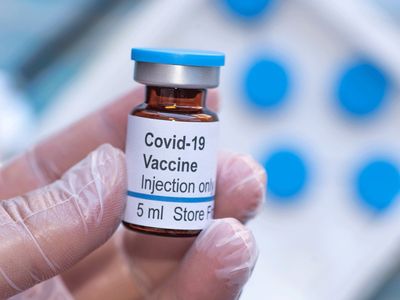 New Delhi: A new study has shown that a single-dose COVID-19 vaccine candidate can produce immunity against the novel coronavirus in mice.

The study further said that it can be stored at room temperature. The vaccine, described in the ACS Central Science journal, contains ultra small nano particles studded with the spike proteins of the coronavirus which enables it to enter host cells.

According to the researchers, viral-based vaccines which use viruses to deliver immunising proteins are often more effective than those which contain only isolated protein parts of a virus.

They said nano particle vaccines balance the effectiveness of viral-based vaccines with the safety and ease-of-production of protein vaccines.

After a single dose, the study found that two nanoparticle vaccine candidates both resulted in neutralising antibody levels at least twice as high as those seen in people who have had COVID-19.

According to the scientists, the shortened spike nanoparticle vaccine produced a significantly higher neutralising response than the binding spike or the full spike vaccines.