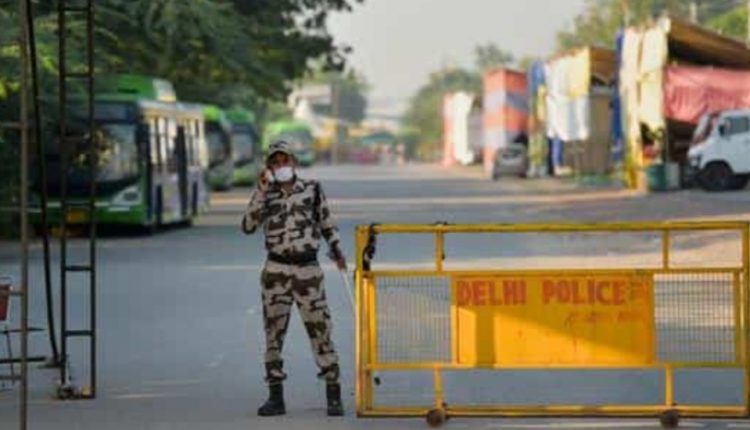 New Delhi: Dalit labourer Lakhbir Singh, who was lynched at the farmers’ protest site at Delhi’s Singhu border, died of excessive bleeding due to several deep wounds, and had 22 injury marks on his body, said the post-mortem report on Saturday.

On Friday, the body of Lakhbir Singh (35), a Dalit farm labourer from Punjab’s Tarn Taran district, was discovered tied to a police barricade near the Singhu farm protest site on the outskirts of the Capital with the left hand and right foot cut off.

The post-mortem, conducted by a team of three doctors at Sonepat’s civil hospital, said the farmer sustained at least 22 wounds on his body, of which ten were deep.