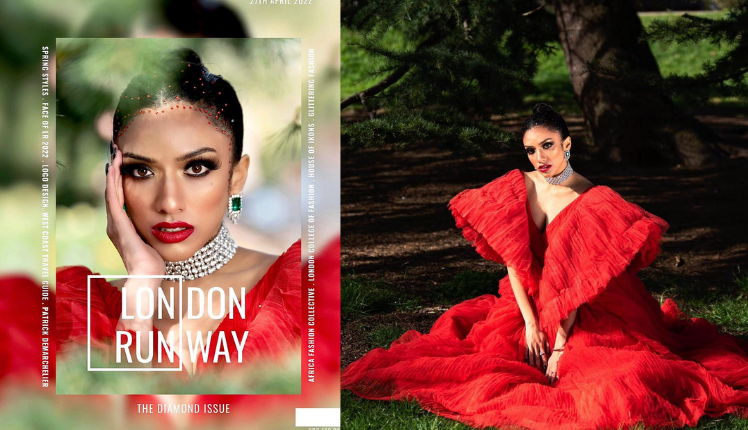 Mumbai: While there have been many artists who have had the opportunity to represent our country on international platforms, looking at the new cover of the upcoming ‘London Runway’ magazine has truly mesmerized the Indian music fraternity.

It was seen that just after Singer Raveena Mehta released her new self-composed single ‘Tere Liye’, she has become the cover girl for a glorified fashion magazine in the UK. 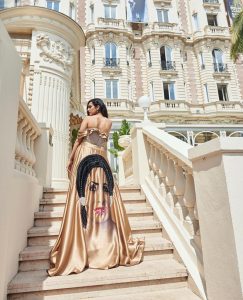 When we spoke to Raveena Mehta about how she feels about being the cover girl, she fondly mentioned, “It’s an honor to be on the cover of a magazine. I’m so grateful that my work is recognized and appreciated not just at home but also internationally. It’s a dream to be featured in a magazine, but looking at myself on the cover makes it quite surreal! Being a musician in many ways is like being an entrepreneur, which comes with its set of challenges like anything in life, but it is very rewarding to be recognized on a global platform. This is most definitely a very special milestone.” It is evident through the pictures posted on the social media by the magazine and Raveena herself, that the editorials are glamorous and she looks like a star. 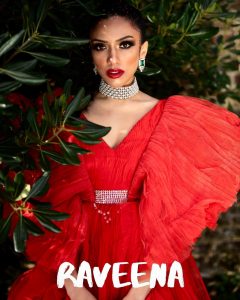 While speaking to Raveena about the magazine shoot; it came to our attention that this singer’s new song ‘Tere Liye’ was also featured in New York Times Square on a billboard, which is a major feat for an Indian independent artist; showcasing that this is the year for artists from all over the world.

Raveena has confirmed that she will be walking the red carpet at the Cannes Film Festival 2022, yet again representing our country and the music fraternity in the most coveted couture brand ‘DimpleAmrin’ for the fourth time in a row. The Cannes film festival will be from 17th May till the 28th May and will host global filmmakers, artists, and other major celebrities. We cannot wait to see what she wears this time on this grand platform.

A Great Environment Has Helped Me Perform Well For Delhi Capitals: Rovman Powell