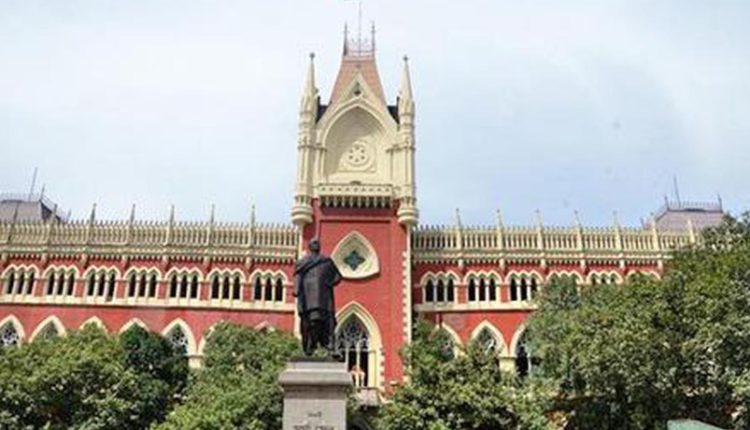 Kolkata: The Calcutta High Court on Monday admitted a PIL, demanding a CBI probe into the death of playback singer KK.

On May 31, KK died in Kolkata after performing at annual college fest of Gurudas College at Nazrul Manch in South Kolkata.