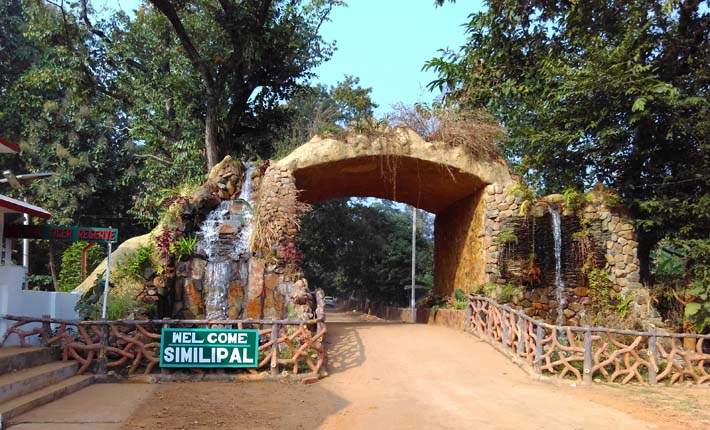 Similipal National Park to remain closed for tourists for 2 days

The park is scheduled to be closed for visitors from tomorrow that is December 4 and December 5 for the impending Cyclone Jawad and heavy rainfall in Odisha.

An order to this effect was issued by the District Administration.

The decision has been taken as a precautionary measure due to the Cyclone which might affect Odisha tomorrow.

The Depression formed over southeast Bay of Bengal (BoB) has intensified into a Deep Depression over westcentral and adjoining south BoB.

The system is very likely to intensify into a cyclonic storm during next 12 hours and reach north Andhra and Odisha coast by tomorrow morning. Thereafter,  it is likely to recurve north-northeastwards and move along north coastal Andhra Pradesh and Odisha coasts during the subsequent 24 hours, with a maximum sustained wind speed of 80-90 kmph gusting to 100 kmph, , informed India Meteorological Department (IMD) Regional Centre.

India, EU Conclude First Round Of Negotiations For Free…