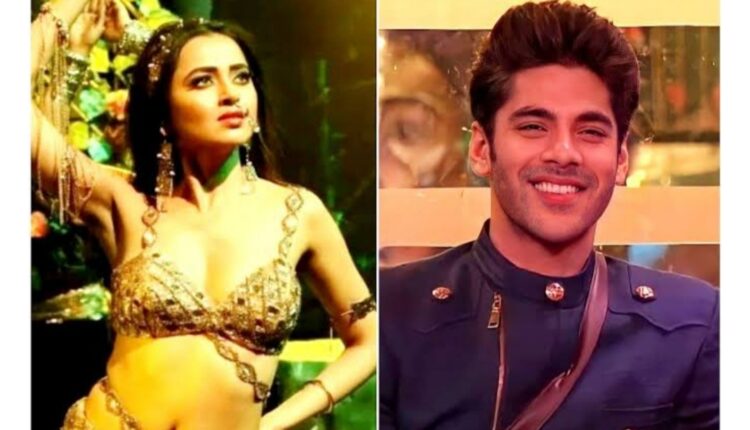 Mumbai: Simba Nagpal, who was recently seen in Bigg Boss 15, has bagged Naagin 6 opposite Tejasswi Prakash. The actors have started shooting for the show and it has now been revealed that Simba has got a double role in the popular series. As reported by Bollywoodlife, Simmba will be playing the role of ‘Naag Raaj’ and he has been trying to build a solid physique for the same role.

The video, that went viral, has Karan Kundrra, Tejasswi Prakash and Simba Nagpal indulging in some fun banter. During their conversation, Simba asked Karan to be careful as he will be romancing Tejasswi on screen in Naagin 6 (Bura mat manana bahut romance karne waala hoon Tejasswi ke sath).

With Tejasswi Prakash in the lead, this season shall witness the serpent queen ‘Sarvashreshth Naagin’ go far and beyond to fight the most powerful enemy in the history of the show. ‘Sarvashreshth Naagin’ will battle a global crisis that poses a threat to the survival of humanity. An ensemble cast comprising television’s prominent faces including veteran actors Sudhaa Chandran and Urvashi Dholakia, the channel confirmed the same with a press statement.