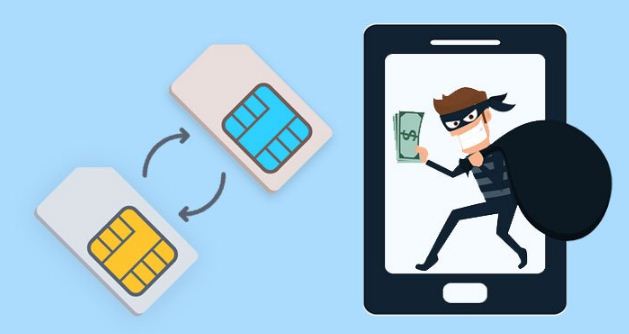 Cuttack: The Special squad officials have busted a sim card swapping racket with the arrest of three persons in Cuttack on Saturday.

Reportedly, the accused used to target the special number holders and phish money out of bank accounts using OTP from swapped sim cards.

Acting on a tip-off, police conducted a raid and arrested the accused persons. The cops also seized a huge amount of Sim cards, Aadhar cards, and mobile phones from their possession.