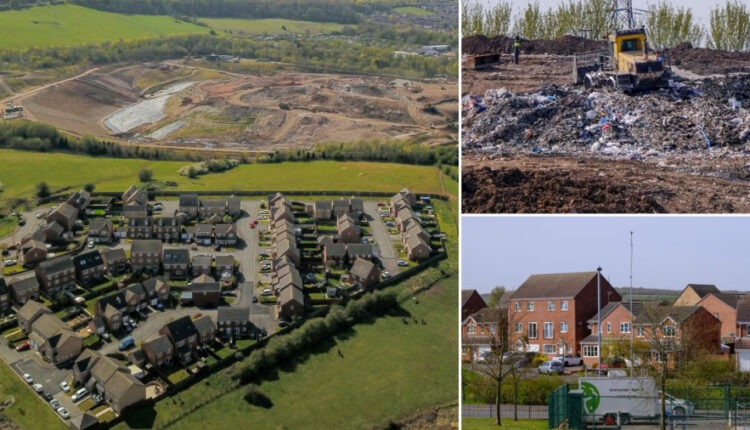 Silverdale villagers allege they are poisoned by stinking smell

London: A  UK village, Silverdale, has earned the dubious distinction of ‘ smelliest town’ due to smells of “rotting flesh” and “dirty nappies” for years.

The village is located right next to Walleys Quarry, a landfill site near Newcastle. The villagers alleged that they live in constant fear. They even claimed that they are slowly poisoned by the wafting stink from the landfill site.

Reports said the villagers have resorted to taping up their doors and putting bags on their windows to keep out the stink.

The villagers alleged they are experiencing headaches, asthma attacks, stress and sleeplessness. Now, more than 5,000 inhabitants of the area have complained about the nauseating smell of rotting flesh and eggs.

Reports said the teachers have complained the kids are unable to concentrate in classrooms and don’t want to play outside. The authorities have served notices by environmental agency on Red Industries which is running the landfill site. The notice was served for breaching five regimen.