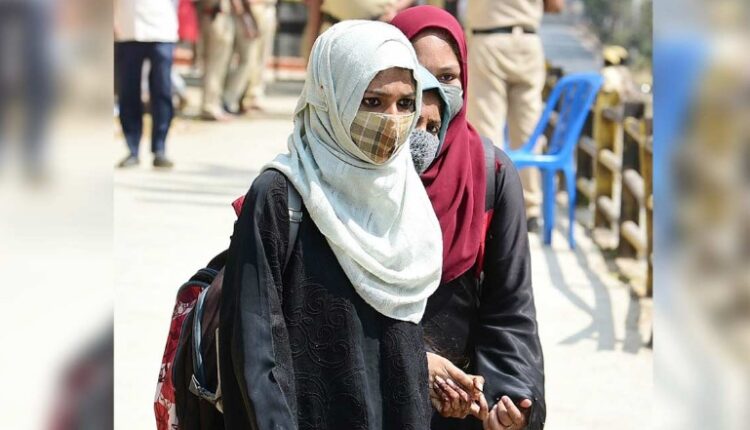 Bengaluru: A 17-year-old Amritdhari (baptised) Sikh girl was asked by her college to remove her turban as the college has a uniform dress code and it has to follow the February 10 interim order of the Karnataka high court.

The court restraining students from “wearing saffron shawls, hijab and religious flags or the like in classrooms of colleges which have prescribed a uniform”.

According to reports, the student was asked to remove her turban for the first time on February 16 to which she refused. Later, the college spoke to her father stating they understood the importance of the turban for a Sikh but were bound by the interim order of high court.

While the girl’s father, Gurcharan Singh, said that the incident has shocked their family, the college claims that they are bound by the high court order, and that they never forced anyone or sent anyone outside the class.