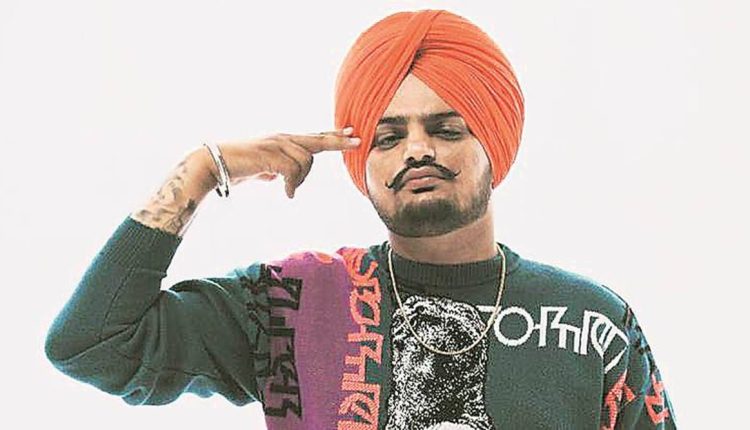 Chandigarh: Five days after the murder of singer Sidhu Moose Wala, the Punjab government has decided to restore the security cover for 424 VIPs from June 7.

On Wednesday, the Punjab and Haryana High Court rapped the state government over the fact that the security withdrawal list was leaked.

When the government said the security cover of the VIPs was curtailed from their side only for a limited time period, the court observed that if someone’s security is to be removed, then the decision should only be taken after the circumstances have been properly reviewed and all aspects brainstormed.

On May 28, the Punjab government removed the security cover of over 400 VVIPs in the state, including Sidhu Moose Wala. The next day, Moose Wala was shot dead in Jawaharke village of Mansa district of Punjab.

The Punjab Police had withdrawn the security of 424 people, including former MLAs and police officers on May 28, a day before Moose Wala was murdered.