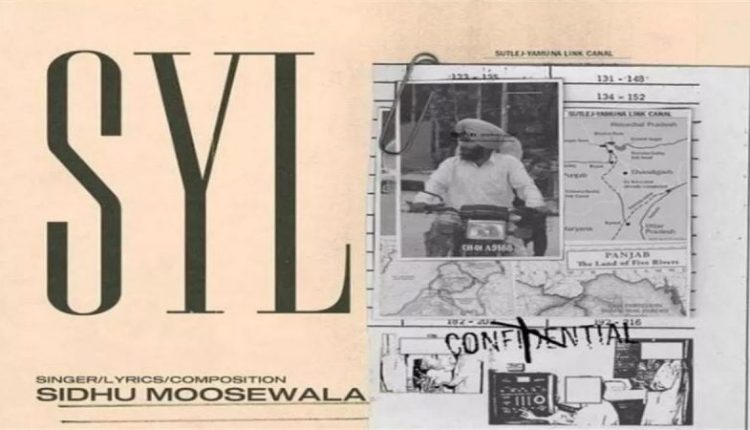 The 214-kilometre-long Satluj Yamuna Link canal has been the bone of contention between Punjab and Haryana for over three decades now.

Written and composed by Sidhu Moose Wala before he was shot dead in May, the new song was released by music producer MXRCI on Friday, June 23 on YouTube.

However, now when you click on the link, the video is not available and the message displayed says, “This content is not available on this country domain due to a legal complaint from the government.”

Since its debut, the song has garnered over 27 million views on the video streaming platform and got 3.3 million likes.