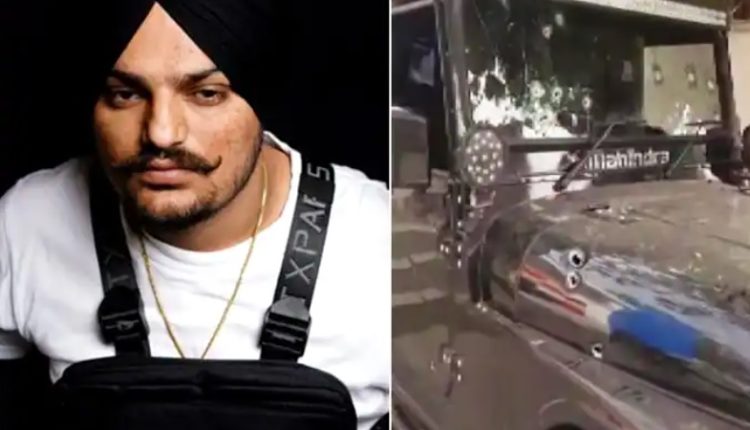 In the FIR, Sidhu Moose Wala’s father stated that the singer was receiving threats from several gangs for extortion purposes. Lawrence Bishnoi gang was among those threatening him. After the threats, the deceased Congress leader kept a bulletproof Fortuner, but yesterday he was out in a Thar.

The FIR has been lodged under sections 302, 307, 341 of the Indian Penal Code and sections 25 & 27 of the Arms Act at City-1 Mansa Police Station against unknown persons, news agency ANI reported.

Punjab’s Director General of Police VK Bhawra on Sunday said that at least three weapons were used and 30 rounds fired in the attack. “This incident seems to be a case of an inter gang rivalry,” he added.

The police chief mentioned that the name of Moose Wala’s manager Shaganpreet had figured in the murder of youth Akali leader Vicky Middukhera last year. Shagunpreet had fled to Australia. The murder appeared to be in retaliation for Middukhera’s murder, he added.