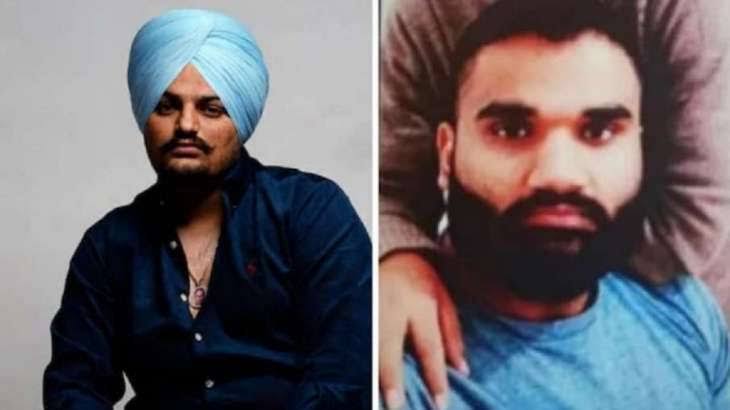 New Delhi: Canada-based gangster Goldy Brar, the mastermind behind the murder of the Punjabi singer-politician Sidhu Moose Wala’s murder, is under the radar of the Federal Bureau of Investigation (FBI) in California.

According to sources in India’s intelligence agencies, gangster Goldy Brar, who took responsibility for Punjabi singer Sidhu Moose Wala’s murder, has been detained in California.

However, till now no official statement has been received from the government of California in this matter.

But intelligence departments RAW, IB, Delhi Police Special Cell and Punjab Intelligence have definitely received such inputs that Goldie Brar has been located there and has been detained.

Odisha Assembly Adjourned Till 11:30 Am After Ruckus Over Farmers’ Issue