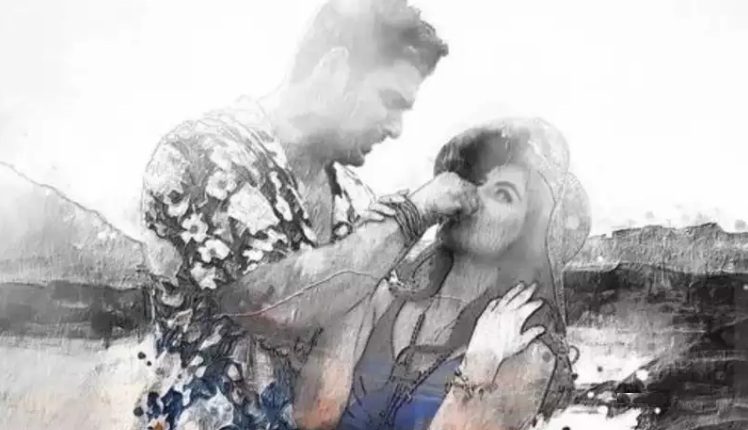 Mumbai: Late actor Sidharth Shukla and Shehnaaz Gill’s last music video, Habit, was released on Wednesday. Habit has been composed by the master composer Arko and sung by the incomparable Shreya Ghoshal and Arko himself.

The video starts with Shehnaaz Gill sitting in front of a mike and singing the song. Later we can see glimpses of Sidharth Shukla and Gill on a beach location having fun together.

Sidharth died on September 2, of a suspected heart attack, before the shoot of the Habit music video could be completed.