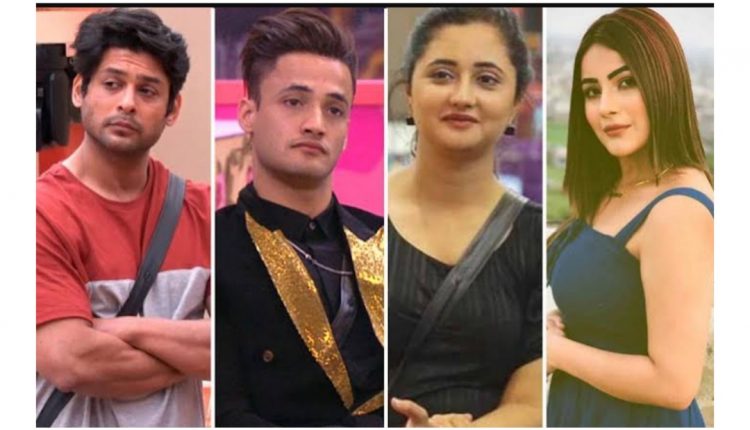 With Sidharth Shukla’s death, fans have claimed that Bigg Boss 13 has ended in a bad way.

The actor suffered a massive heart attack on Thursday and succumbed to it. It is said that he was with his rumoured girlfriend Shehnaaz in his last moments. Fans are heartbroken after the videos and photos of Shehnaaz from Sid’s funeral surfaced on the internet.

The actress was inconsolable and was crying continuously. On the other hand, fans felt the pain of Asim Riaz as well, who was a co-contestant of the late actor in the reality show. ‘SidSim’ and ‘SidNaaz Forever’ have been trending on Twitter after fans witnessed the devastating state of Asim and Shehnaaz on Friday.

Fans also lauded Rashami Desai’s presence at Sidharth Shukla’s funeral even after the two had had a controversial past. The duo has always been at loggerheads in Bigg Boss 13 and has had some of the ugliest fights in the history of the show.