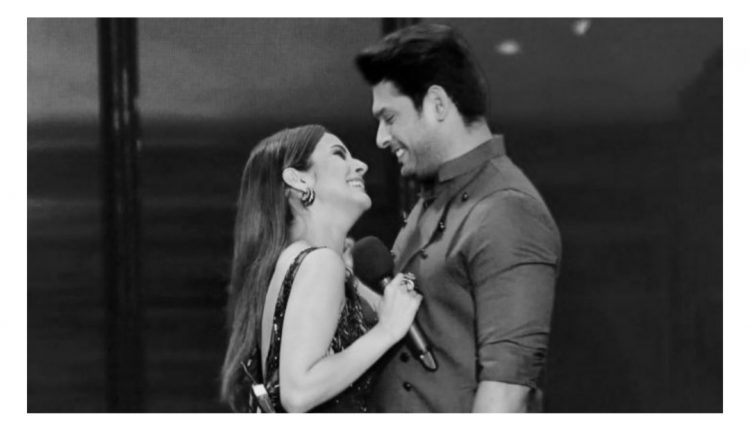 Mumbai: Actor Sidharth Shukla’s untimely death has left everyone shocked. Many members of the Indian film and television industry visited the late star’s house to pay their condolences on Thursday. Actor Aly Goni was also present there.

After coming from Sidharth’s residence, Aly took to Twitter to express his grief. He even talked about the condition of Shehnaaz Gill.

Sidharth and Shehnaaz, fondly called Sidnaaz by their fans, met on the sets of ‘Bigg Boss 13’, and since then they had been in constant touch with each other.

According to several reports, Shehnaaz was by Sidharth’s side when he breathed his last at the age of 40. Shehnaaz’s father, Santosh Singh Sukh informed the actress is not doing well.