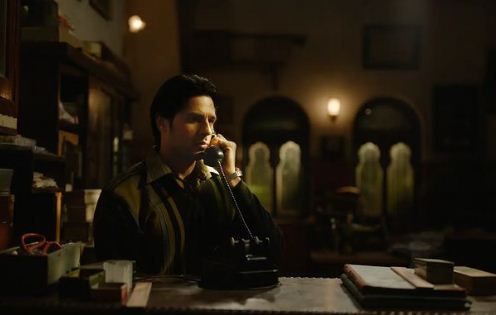 Mumbai: Actors Siddharth Malhotra and Rashmika Mandana’s upcoming spy thriller ‘Mission Majnu’ is all set to hit theatres on May 13, 2022.

The Student of the Year actor took to Twitter to announce the release date. he wrote: “Get ready to be a part of India’s greatest covert operation that derailed Pakistan’s illicit Nuclear Ambitions! Inspired by real events, #MissionMajnu releasing on 13th May 2022 in a cinema near you🍿🎬”

On the work front, Rashmika has already shot her second film in Bollywood. She will be seen with Amitabh Bachchan in ‘Goodbye’. The film also stars Neena Gupta in an important role.

Several Odisha Dists To Witness Rainfall Over Next 5 Days