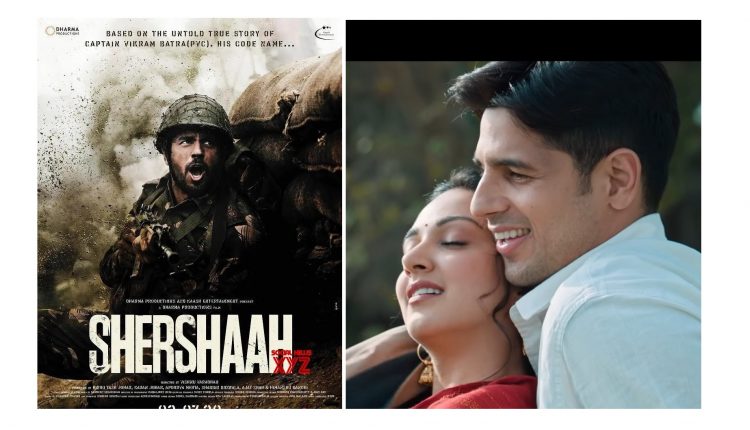 Sidharth’s portrayal of Captain Vikram Batra both in his professional and personal life is sure to leave the audience impressed. Kiara will be seen portraying the role of Dimple Cheema.

For the unversed, Captain Vikram Batra laid down his life in the service of the nation while recapturing Indian territories from Pakistani intruders during the Kargil War in 1999. And due to his immense bravery, he was given the title of ‘Sher Shah’ (Lion King). Set in the 90s, the film will also offer an insight into the age of innocent romance, showcasing the chemistry between the leading pair- Kiara and Sidharth.