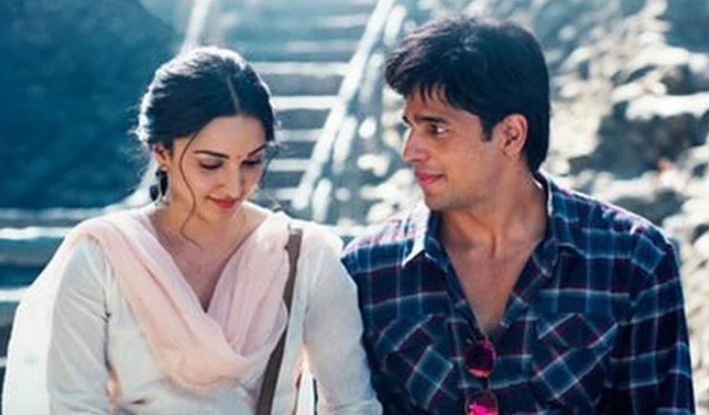 New Delhi: As ‘Shershaah’ marked a year of its release on Sunday, actors Sidharth Malhotra and Kiara Advani are beyond grateful for the audience’s love and appreciation of the film.

Taking to Instagram, Sidharth wrote, One film, one year, one story that inspired us all! Your love, support & appreciation for this film has said enough, all I would like to add is, #1YearOfShershaah aur “yeh dil maange more!”🇮🇳🙏🏼

Directed by Vishnuvaradhan, ‘Shershaah’ is based on the life of Param Vir Chakra awardee Vikram Batra, who laid down his life in the service of the nation while recapturing Indian territories from Pakistani intruders during the Kargil War in 1999. The film, which was released on Amazon Prime Video a month ago, was hailed by everyone.

Be it actors’ performances or the songs, ‘Shershaah’ became a hit for many reasons.