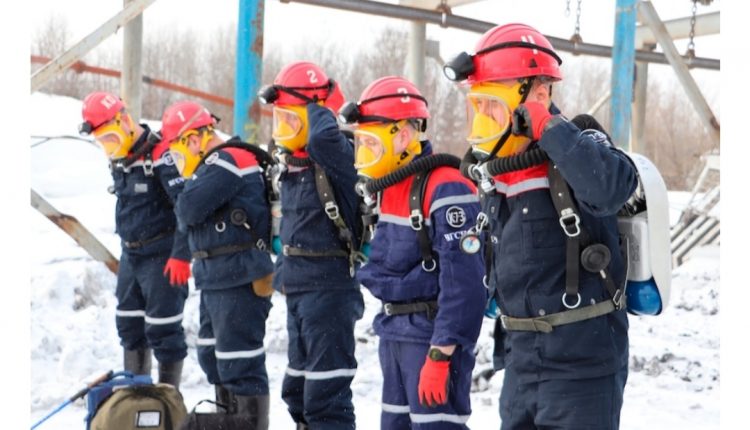 Russia: An accident in a Siberian coal mine has killed at least 52 people, including six rescuers, in one of Russia’s worst mining disasters since Soviet times.

The regional Investigative Committee said three people, including the director of the Listvyazhnaya mine and his deputy, had been arrested on suspicion of violating industrial safety rules.

It said miners had suffocated when a ventilation shaft became filled with gas. State television said prosecutors believed there had been a methane explosion.

President Vladimir Putin said he had spoken with the governor and emergency officials, said he had ordered the Emergencies Minister to fly to the region to help.

15 injured in bus-truck collision in Subarnapur