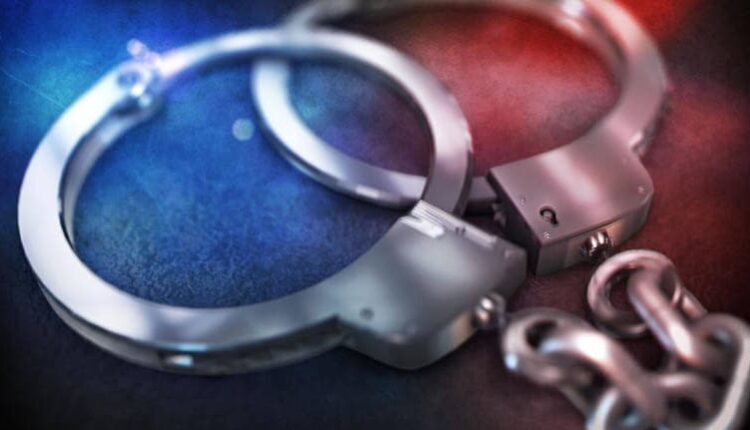 SI Held For Cheating Woman On Pretext Of Marriage

Khurda: Bhusandpur outpost SI was on Wednesday arrested for allegedly cheating a woman. The accused, identified as Bhagirathi Das, allegedly promised to marry the victim and later refused the same.

According to reports, Das had developed an affair with a woman of the area few days ago. He had also promised the woman of marrying her but refused the do so.

Following this, the victim had lodged an FIR with the local police station. Based on the plaint, Das was arrested and forwarded to court.