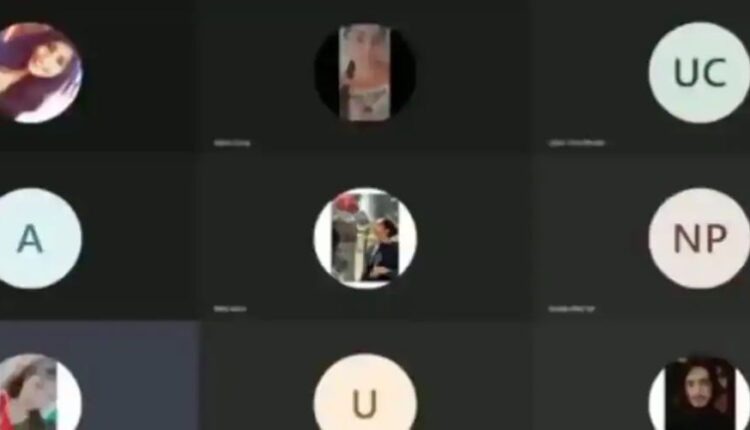 New Delhi:  #Shweta became a strong trend for hours on the micro-blogging platform after a young girl named Shweta accidentally discussed a private conversation in front of her entire class during an unmuted call.

She was having a private discussion with a friend that went public and got people’s attention online.

As the girl continued to discuss the intimate details of the boy with her friend, fellow students warned her to stop since her mic was on, but in vain. The discussion continued for nearly three minutes and one of her colleagues even joked about the girl revealing her secrets to some 111 people at that time.