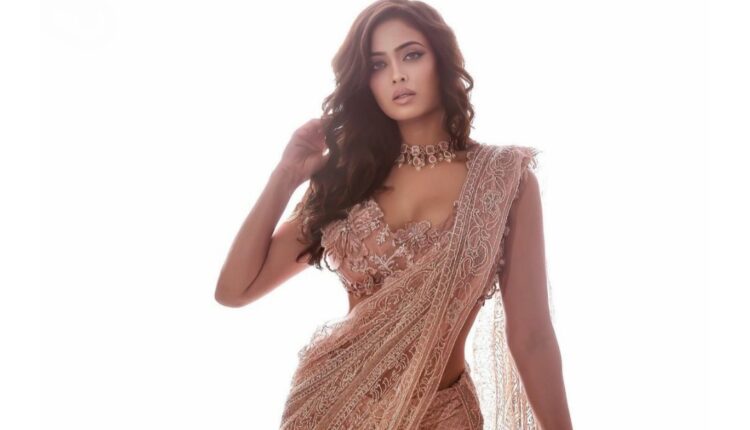 Bhopal: Television actor Shweta Tiwari has landed in a controversy for allegedly referring to God while making a statement about her bra, with Madhya Pradesh Home Minister Narottam Mishra directing the police to investigate her remark and submit a report within 24 hours.

An FIR has been lodged against actress Shweta Tiwari for allegedly hurting religious sentiments. The case was registered at Shyamala Hills police station in Bhopal Madhya Pradesh. Tiwari made the statement in Bhopal on Wednesday during the promotion of her web series “Show Stopper”, which also stars Rohit Roy, Digangana Suryavanshi, and Sourabh Raaj Jain in lead roles.

During the launch event of the web series, Shweta said, “Mere bra ki size Bhagwan le rahe hai (God is measuring my bra).” The actress was reportedly referring to her co-star Sourabh Raaj Jain, who is famous for playing the role of Lord Krishna in the TV series Mahabharata. Sourabh plays the role of a bra-fitter in the new web series. Although Shweta made the comment in a lighter vein, it did not go down well with many.