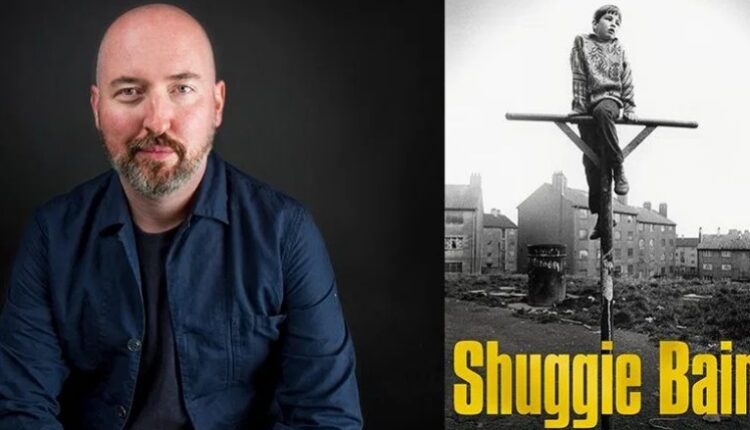 London: Scottish author Douglas Stuart has been conferred with the 2020 Booker Prize for his acclaimed debut novel “Shuggie Bain,” set in his home city of Glasgow.

Stuart, 44, has described himself as “a working-class kid who had a different career and came to writing late”. He is the second Scot to win the £50,000 award after James Kelman took the prize in 1994 with How Late It Was, How Late, a book Stuart said “changed his life” because it was the first time he saw “my people, my dialect, on the page”.

“Shuggie Bain” unfolds in 1980s Glasgow and centers on a boy nicknamed Shuggie, who is struggling with being gay.

Shuggie Bain follows Shuggie as he attempts to care for his alcoholic mother, Agnes, whose descent into alcoholism coincides with her youngest son’s growing awareness of his sexuality. The novel is dedicated to Stuart’s mother, who died of alcoholism when he was 16.

Stuart, 44, who has dual Scottish and American citizenship, lives in the East Village with his husband, Michael Cary, a curator at Gagosian who specializes in Picasso. Stuart came to writing somewhat late in life, and worked in the fashion industry for nearly 20 years, as a designer for Calvin Klein, Ralph Lauren, Banana Republic and Jack Spade. He started writing “Shuggie Bain” more than a decade ago, when he was working 12-hour days as a senior director of design at Banana Republic.

Lorem Ipsum is simply dummy text of the printing and typesetting industry.